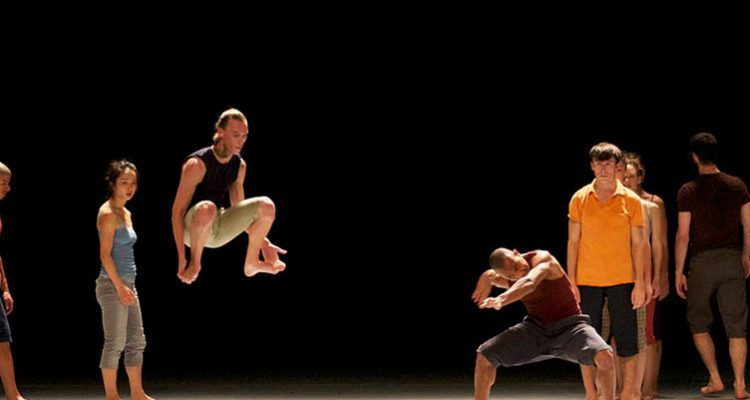 The campaign by anti-Israel activists to boycott this year’s Sydney Festival fits into a pattern that has emerged across the western world over the past year. Over 20 acts withdrew their participation after it emerged that the Israeli embassy has provided $20,000 in sponsorship to the Sydney Dance Company. The money is to support a performance arranged by Ohad Naharin, a veteran Israeli choreographer.

Anyone who follows such cultural boycotts across the western world will recognise the script. Israel is routinely derided by the Boycott, Disinvestment and Sanctions (BDS) movement as uniquely malevolent. It is regularly accused of ethnic cleansing, genocide and, most commonly of all, apartheid.

Such campaigns have gained considerable ground since the conflict between Israel and Hamas, an Islamic fundamentalist movement, in May 2021.

Opposing Israel has become central to the identity of a rising clique of self-proclaimed radicals. Their BDS credentials are often ostentatiously on display including, for example, Palestinian flags on Twitter profiles and the wearing of keffiyehs (Arab headscarves). For them Israel is not just another state, with all the attendant failings, but one of the main sources of evil in the world.

More often than not such anti-Israel campaigns are based on assertion rather than reason. A deliberate attempt is made to delegitimise Israel by the use of what have in effect become political swearwords.

Read the article by Daniel Ben-Ami in The Australian.