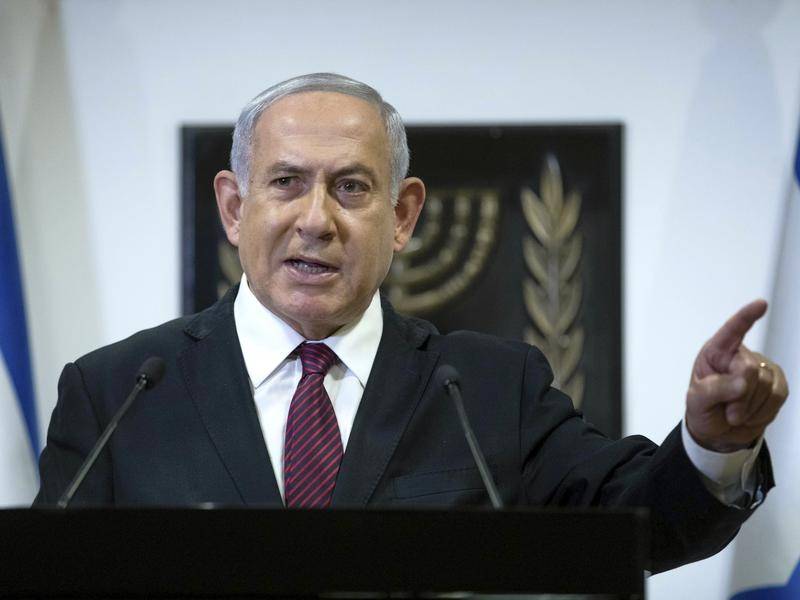 Former prime minister Benjamin Netanyahu is exploring the option of a plea deal in corruption charges against him, according to people familiar with the talks, in a move that could decide the political fate of Israel’s longest-serving leader and up-end the country’s politics.

The trial has become one of the starkest symbols of the reversal of fortunes for Mr Netanyahu, who led the country for 15 years until he failed to form a government last spring.

Mr Netanyahu’s team recently approached the office of Israel’s Attorney-General Avichai Mandelblit to “feel out” what would be the minimum requirements for a deal, according to one of the people familiar with the talks.

The process, however, hit a quick road bump, the person said, after Mr Mandelblit responded that Mr Netanyahu would need to accept a “moral turpitude” clause as part of his conviction, which could prevent his formal participation in Israeli politics for a number of years.

“There isn’t anything concrete on the table right now,” the person noted. “Without moral turpitude, there won’t be anything.”

A spokesperson for Mr Netanyahu would not comment, and Israel’s Justice Ministry declined to comment on the reports.

Read the article by Dov Lieber and Thomas Grove in The Australian.