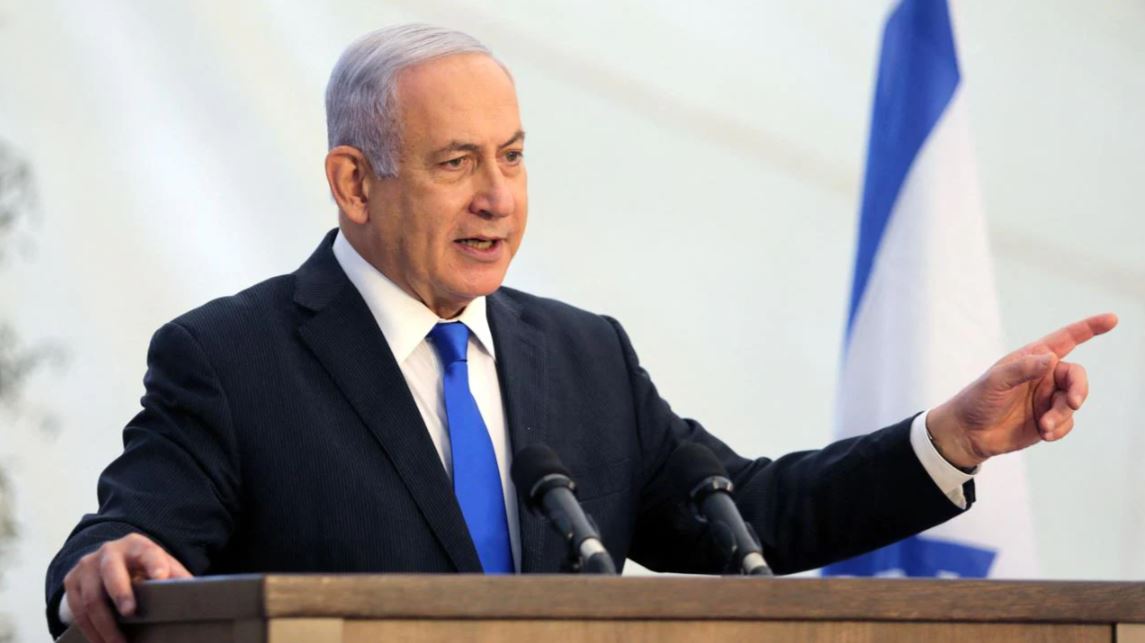 Jerusalem: Former Israeli prime minister Benjamin Netanyahu is negotiating a plea bargain to end his corruption trial, a source briefed on the matter said, but talks have snagged over a condition that would remove him from politics.

Netanyahu, who lost power in June after 12 consecutive years as premier and is now opposition leader, has pleaded not guilty to charges of bribery, breach of trust and fraud in three cases for which he was indicted in 2019. All are being tried together.

The source said Netanyahu, 72, was discussing a deal with Attorney-General Avichai Mandelblit under which he would plead guilty to reduced charges and have any resulting jail term commuted to community service.

But the talks have hit a bump over Netanyahu’s demand to be spared a conviction carrying a “moral turpitude” clause, which under Israeli law would force him to quit politics for years, said the source, speaking to Reuters on condition of anonymity.

The State Attorney’s Office declined to comment. A lawyer for Netanyahu, who has denied all wrongdoing and accused prosecutors of a politically motivated witch-hunt, did not immediately reply to a request for a comment.

Netanyahu has vowed to unseat his successor, Naftali Bennett, a nationalist straddling a coalition of highly diverse parties.

Read the article by Dan Williams in The Sydney Morning Herald.