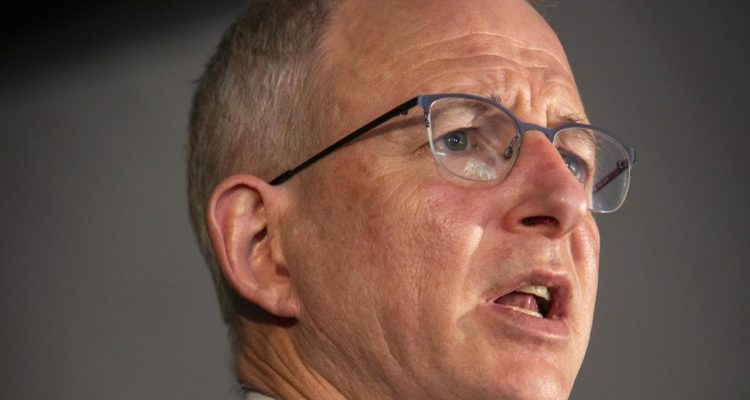 Arts Minister Paul Fletcher has labelled the anti-Israel boycotters of the Sydney Festival “useful ­idiots” of Hamas, accusing the participants of sabotaging the city’s premier cultural event in a bid to politicise and censor artistic freedom in Australia.

In his first public statement since the beginning of the controversy last month, Mr Fletcher blasted the campaign and accused the boycotters of crossing a “political red line”, warning that censorship will inevitably lead to “dreadful art” – comparable to Russia’s Stalinist era.

Since late December, the festival has been embroiled in a bitter controversy after it was revealed organisers approached the Israeli embassy and accepted a $20,000 grant to support the staging of ­Israeli choreographer Ohad Naharin’s production Decadance at the Sydney Opera House.

In response, a coalition of pro-Palestinian organisations – backed by the anti-Israel Boycott, Divestment, Sanctions movement – have urged participating artists to boycott the event until the festival’s board relinquishes the embassy money. It’s believed more than 30 performances have joined the boycott.

Writing in The Australian on Friday, Mr Fletcher condemned the campaign’s characterisation of Israel as “difficult to reconcile with reality” and said Australia considers Israel as “the only multi-party democracy in the Middle East” and not an “apartheid state”.

“The lessons of history are pretty clear: if programming and curatorial choices are subject to political censorship, you end up with pretty dreadful art,” Mr Fletcher writes.