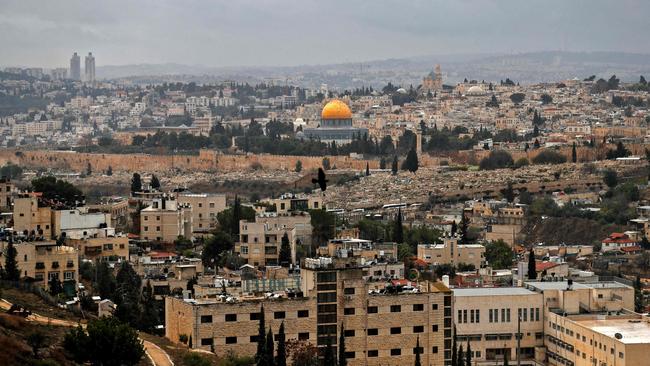 It’s our freedoms BDS is attacking

The objective of the Boycott, Divestment and Sanctions movement’s attack on the Sydney Festival is simple: to stifle the freedom of artistic expression.

If BDS had its way, Israeli artists would be prevented from performing in Australia, Australian artists would be barred from collaborating with their Israeli counterparts, and many thousands of ordinary Australians would be deprived of the right to attend events they now flock to.

Nor would the damage to our liberties end there. Academic freedom would also be curtailed as universities were precluded from co-operating with Israeli research institutions, while Australian companies that partnered with Israel’s world-class high-technology sector would be punished.

Were Israel a gulag, the far-reaching harm those restrictions would impose might be worth bearing, so long as they were likely to improve the situation. The reality, however, is that Israel is by far the freest country in its region.

In effect, no country in the Islamic Middle East comes close to Israel in democracy group Freedom House’s latest rankings of personal freedom, with Israel’s personal freedom score being 60 per cent higher than its neighbours’ average.

Moreover, while much of the region has descended ever further into despotism, Freedom House finds personal freedom in Israel has increased in recent years, not least because of the commitment to human rights of the country’s fiercely independent judiciary.

Those personal freedoms are not just valuable in themselves; they are also at the heart of Israel’s cultural vitality – a vitality prominently on display in the Israeli-inspired modern dance performance that the BDS protesters targeted.