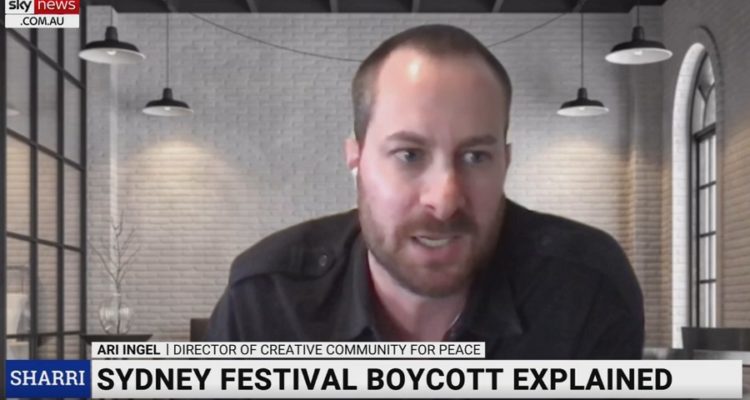 Anti-Israel “misinformation” has “taken hold” amongst some Australians, according to Creative Community for Peace’s Director Ari Ingel.

Mr Ingel said people who support Israel in Australia need to speak up and debunk “myths and misinformation” about the Jewish state.

“Really, it’s about speaking up and speaking out, and debunking a lot of these myths and misinformation that is put out there,” Mr Ingel told Sky News host Sharri Markson.

“I think those are the things that the community in Australia need to make people aware about.”

Watch the interview by Sharri Markson on Sky News.