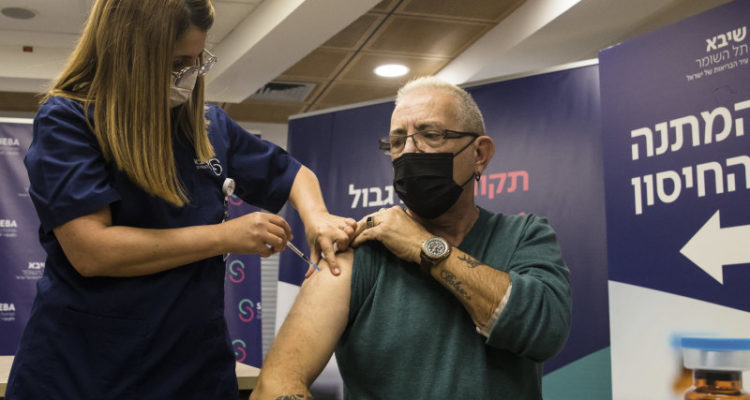 Jerusalem: A fourth dose of COVID-19 vaccine given to people over 60 in Israel made them three times more resistant to serious illness than thrice-vaccinated people in the same age group, Israel’s Health Ministry said.

The ministry also said on Sunday that the fourth dose, or second booster, made people over 60 twice as resistant to infection than those in the age group who received three shots of the vaccine.

A preliminary study published by Israel’s Sheba medical centre last Monday found that the fourth shot increases antibodies to even higher levels than the third but “probably” not to the point that it could completely fend off the highly transmissible Omicron variant.

Israel began offering a fourth dose of the Pfizer/BioNtech vaccine to people over 60 earlier this month as Omicron swept the country.

The ministry on Sunday said the study it conducted with several major Israeli universities and the Sheba centre compared 400,000 people over 60 who received the second booster with 600,000 people in the age group who were given a third shot more than four months ago.

As elsewhere, Israel has seen COVID-19 cases spiral due to Omicron. But it has logged no deaths from the variant.

Pfizer chief executive Albert Bourla said on Saturday that an annual COVID-19 vaccine would be preferable to more frequent booster shots in fighting the coronavirus pandemic.