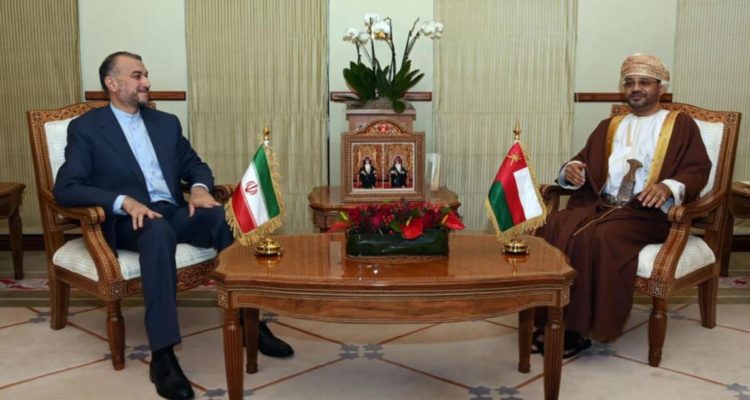 Iranian offer of talks raises hopes for nuclear accord

Iran has for the first time said it is open to direct negotiations with the United States – which declared itself ready to hold talks “urgently” – in a possible turning point in efforts to salvage the 2015 nuclear accord.

Tehran has been engaged since last year in talks with the five other world powers still part of the agreement, which offered sanctions relief in exchange for curbs on its nuclear program.

After unilaterally withdrawing in 2018 under then-president Donald Trump, Washington has been taking part indirectly in the Vienna negotiations, which seek to bring the US back into the nuclear accord and ensure Iran returns to its commitments.

But Washington has said on multiple occasions it would prefer to hold direct talks, and on Monday (Tuesday AEDT) Iran’s Foreign Minister said his country would consider doing so if it proved the key to a “good agreement” to salvage the deal.

“If during the negotiation process we get to a point that reaching a good agreement with solid guarantees requires a level of talks with the US, we will not ignore that in our work schedule,” said Foreign Minister Hossein Amir-Abdollahian.

A US State Department spokesman reiterated after the Iranian comments that the US was “prepared to meet directly”.

“We have long held the position that it would be more productive to engage with Iran directly, on both JCPOA negotiations and other issues,” the spokesman said, referring to the nuclear deal, known formally as the Joint Comprehensive Plan of Action.