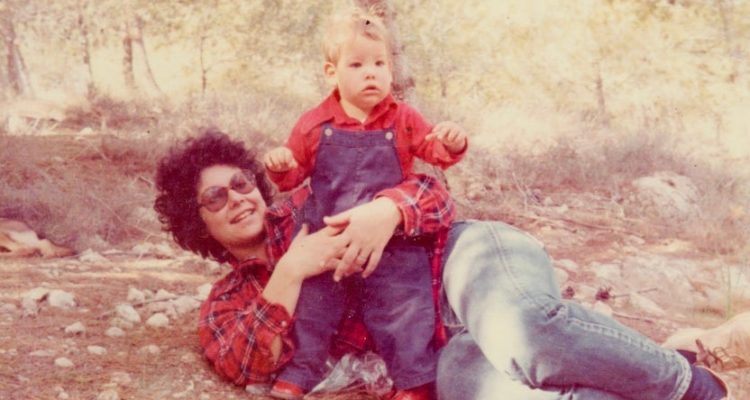 The author grew up in a kibbutz, now as an adult she reflects on how communal living affected her. (Courtesy Ronit Plank)

I grew up in a kibbutz in Israel, and I only got to see my parents a few hours a day. I wish they understood how much I needed them around

These days many kibbutzim have been privatized, but back when I was growing up, they were intentional, socialist communities often based on agriculture like Kibbutz Lahav, the one where I lived.

My father and mother were New Yorkers by birth but wanted fresh starts for themselves far away from their childhoods in the Bronx and Brooklyn respectively.

On our kibbutz in the Negev desert, my father worked the fields planting wheat, and my mother was in charge of the kitchen that served three meals a day to the 200 plus-person community.

When they had me, my mother was 24, my father was 26, and they were still a safe handful of years away from the move, divorce, and cult that would lead to the breakup of my family.

Read the article by Ronit Plank in Business Insider Australia.