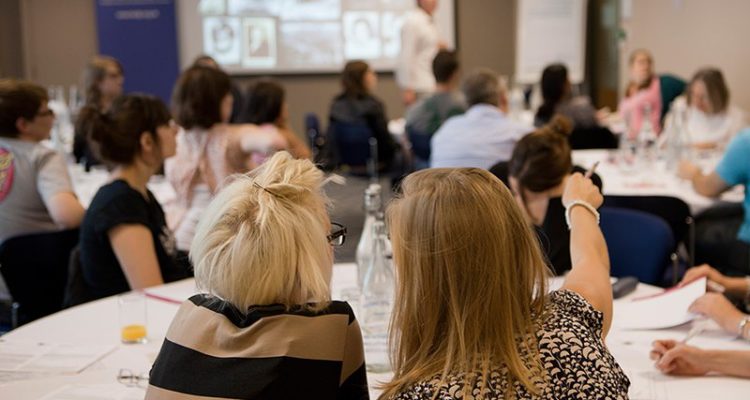 Basic history must be taught well

That a quarter of Australians and one-third of millennials do not know about the Holocaust, the World War II genocide that left six million Jewish people dead, is deeply concerning. It indicates an inexcusable failure on the part of the education system, especially the trend to marginalise narrative history teaching. The appalling gap in what should be basic knowledge was revealed by a national survey carried out in September last year by Deakin University and commissioned by the Melbourne-based Gandel Foundation, one of Australia’s largest independent philanthropic funds.

The report, released on International Holocaust Remembrance Day on Thursday, was based on 3352 responses. It noted major discrepancies between the states and territories in teaching about the Holocaust, with NSW, Victoria, Queensland and the Northern Territory mandating minimum hours but not South Australia, Western Australia, the ACT and Tasmania. The report recommended that Holocaust education be taught in all jurisdictions.

As Zionist Federation of Australia president Jeremy Leibler said, the Holocaust holds important lessons for all of society: “If we don’t act now and make Holocaust education mandatory in high school, we will have an entire generation of Australian students that do not have basic knowledge.”

For students who do not take history as a year 11 and 12 subject, history education ends in year 10. The national curriculum, currently under review, specifies that World War II be studied in depth, including its causes, events, outcome and Australia’s involvement. Within the topic, examination of major events “including the Holocaust and use of the atomic bomb” (significant and disparate aspects of the war) is listed as one of five options for in-depth study.