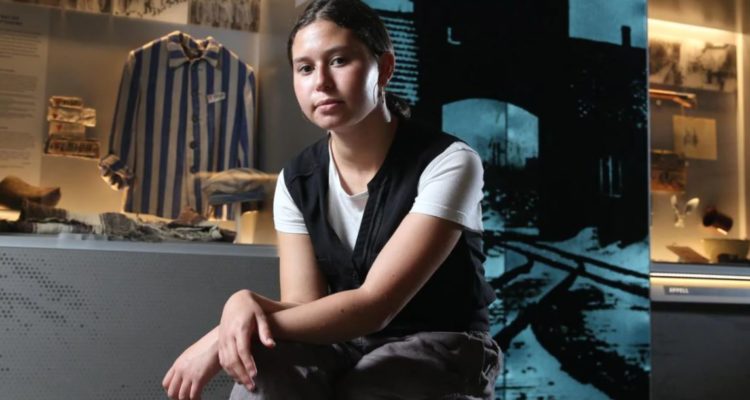 Scott Morrison says anti-Semitism is still at work with anti-Israel boycotting, as calls grow to make Holocaust education compulsory in all jurisdictions.

At a virtual International Holocaust Remembrance Day event on Thursday night, the Prime Minister took a veiled swipe at calls from a Palestine support group to boycott the Sydney Festival over $20,000 worth of funding accepted from the Israeli government for choreographer Ohad Naharin’s production Decadance at the Sydney Opera House.

“The virus of anti-Semitism still lives in our world. We know its symptoms … the de-­platforming, the cancelling and silencing of the Jewish people,” Mr Morrison said.

“The boycotting of Jewish businesses and Jewish artists hidden under the guise of geopolitical lobbying. The threats to Jewish leaders. The attacks on Jewish places of worship. The blaming of Jewish people for every ill in the world. And the willingness of humanity to see differences in others as threats and not shared expressions of the kaleidoscope of our humanity.”

Jaku, the self-proclaimed “happiest man on earth”, was a beloved defender of hope amid hatred after he came to Australia as a refugee in the 1950s, having survived four concentration camps — including Buchenwald and Auschwitz.