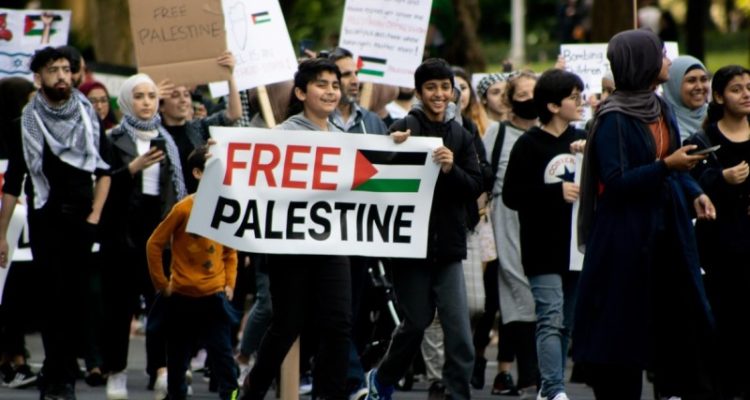 Boycott of Sydney Festival is not about artistic censorship

It was not the performance of the Israeli choreographer’s Decadance which was the concern but rather the funding from the Israeli government sought by the festival.

The boycott of the Sydney Festival and surrounding furore represent a turning point in the public relations battle over Israel and Palestine. Critics’ resort to falsehoods and character assassination reflects desperation and absence of defensible arguments.

Among such lame responses to the boycott federal Arts Minister Paul Fletcher, writing in The Australian on January 20, makes unfounded allegations and sidesteps the central issue.

Fletcher suggests that the activists and 40 artists who have withdrawn from the festival sought “political censorship” of the festival’s “programming and curatorial choices”. This is either a deliberate falsehood or an obtuse misreading of the explicit source of concern. It was not the performance of the Israeli choreographer’s Decadance which was the concern but rather the funding from the Israeli government sought by the festival.

Fletcher suggests “The [boycott] collective’s views about Israel are, to put it politely, difficult to reconcile with reality.” In particular, he says Israel is not an “apartheid state.” These assertions about “reality” may be contrasted with the judgment of the late Archbishop Desmond Tutu. In 2014 he wrote an article for the Israeli newspaper Haaretz calling for a global boycott of Israel in view of the “profoundly unjust status quo.” And Tutu reminded us “Nelson Mandela famously said that South Africans would not feel free until Palestinians were free.”

Indeed, last year the Israeli government was charged with the crime of apartheid by Israel’s own distinguished human rights organisation B’Tselem and also by the pre-eminent Human Rights Watch (HRW) which describes Israel as “a regime of Jewish supremacy.” The charge of apartheid is not based on comparisons with South Africa since it has been independently defined as a crime against humanity punishable under the Rome Statute of the International Criminal Court.

Read the article by Peter Slezak on Pearls and Irritations.