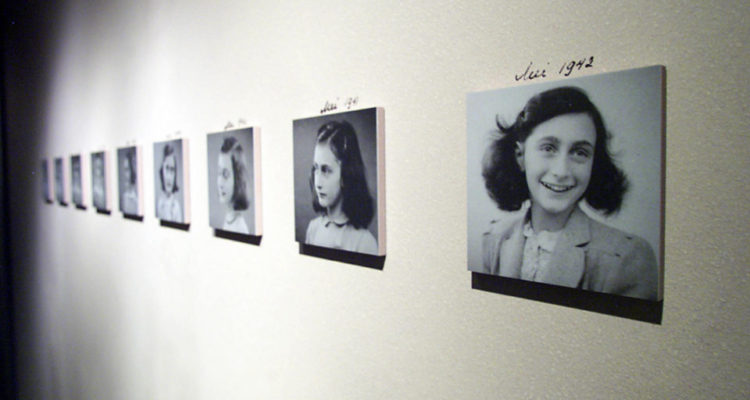 Amsterdam: A Dutch publisher has suspended printing a book that suggested a Jewish notary betrayed Anne Frank, saying there were questions about the research behind it, according to an internal email seen by Reuters.

The Betrayal of Anne Frank, released on January 18, caused a sensation when it said investigators had named Arnold van den Bergh as the main suspect. Other researchers later criticised the findings, saying they were “full of errors”.

The publisher of the Dutch-language edition, Ambo Anthos, said in an email to its own authors on Monday morning (local time) that it should have taken a more “critical stance” on the publication.

“We await the answers from the researchers to the questions that have emerged and are delaying the decision to print another run,” the email from the Amsterdam firm said.

“We offer our sincere apologies to anyone who might feel offended by the book.”

It did not go into details on the questions and the firm declined to comment further when contacted by Reuters. There was no immediate response from representatives of the author, Rosemary Sullivan, or from the book’s English-language publisher, HarperCollins.

One of the investigators quoted in the book, Pieter van Twisk, said the research team was “completely surprised” by the message from the publisher.