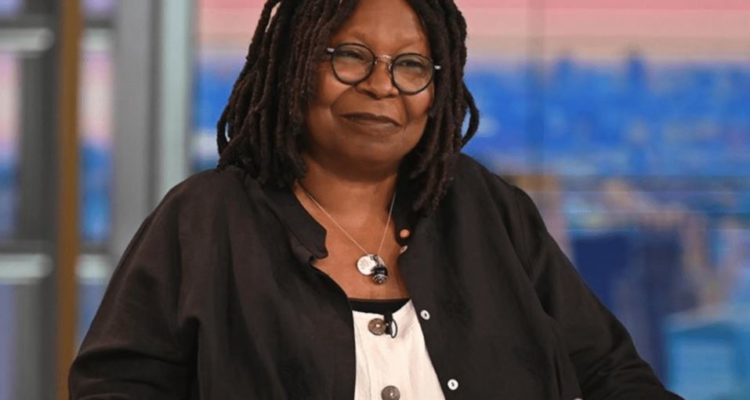 Veteran Hollywood actor-turned day-time television host, Whoopi Goldberg has caused waves after publicly declaring that the Holocaust was “not about race,” and that “Nazis and Jews were both white.”

On Monday’s episode of ‘The View’, Goldberg and her co-hosts were discussing the controversial banning of Art Spiegelman’s classic graphic novel Maus, from the Tennessee school board after it claimed its swear words, nudity and depictions of suicide were inappropriate for 13-year-olds.

“I’m surprised that’s what made you uncomfortable, the fact that there was some nudity,” Goldberg, 66, responded to her co-hosts. “I mean, it’s about the Holocaust, the killing of six million people, but that didn’t bother you?”

“If you’re going to do this, then let’s be truthful about it. Because the Holocaust isn’t about race. No, it’s not about race.”

Goldberg’s co-host Joy Behar, responded by saying that the Nazis said the Jews were a different race.

“But it’s not about race,” Goldberg retaliated. “It’s not. It’s about man’s inhumanity to other men.”

“But it’s about white supremacy,” co-host Ana Navarro added. “It’s about going after Jews and Gypsies and Roma.”

Goldberg reiterated, “But these are two white groups of people. You’re missing the point! The minute you turn it into race, it goes down this alley. Let’s talk about it for what it is. It’s how people treat each other. It’s a problem.”

Read the article by Jessie Tu on Women’s Agenda.