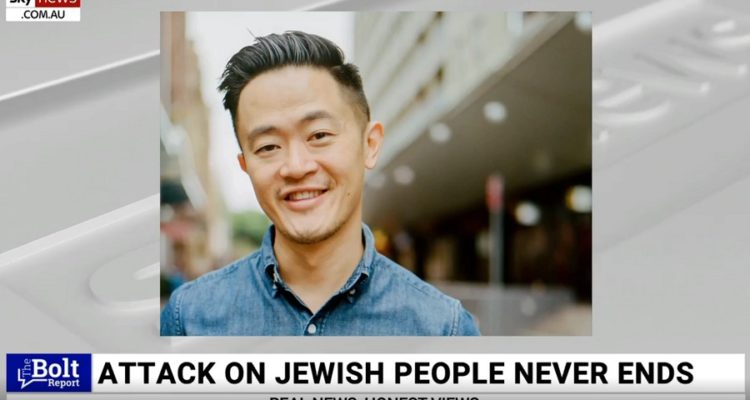 “And yesterday far-left comedian Whoopi Goldberg …made this insane claim about the holocaust, in which six million Jews were murdered by the Nazis.

Ms Goldberg said the Nazi persecution of Jews had nothing to do with race.

Watch the episode on The Bolt Report.