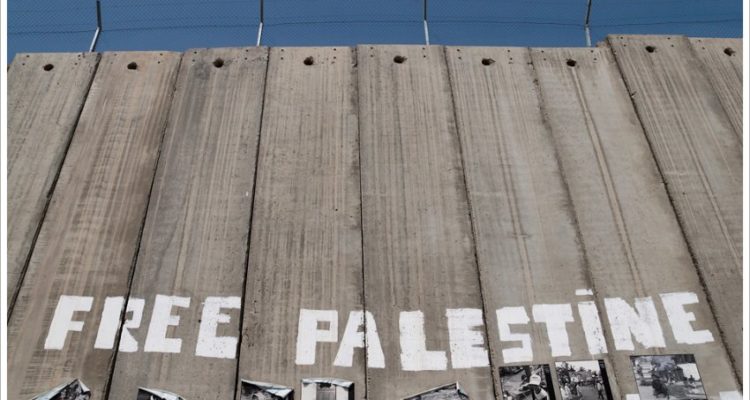 Can Israel stop the world from saying ‘Apartheid’?

The Hebrew-language news site Walla published part of a telegram on January 27 sent by the Israeli Foreign Ministry’s Amir Weissbrod to Israeli embassies around the world.

The telegram warned Israeli diplomats that in the upcoming 49th regular session of the United Nations Human Rights Council (UNHRC), which is expected to begin on February 28, a report will be tabled regarding Israel’s 2021 bombing of Gaza. This report will apparently use the word “apartheid” to refer to Israel’s occupation of the Palestinians.

Weissbrod relayed Tel Aviv’s instructions regarding the report prepared by a UNHRC-appointed committee to the Israeli diplomats through this telegram: “The main goal [for Israel] is to delegitimize the committee, its members and products” and “To prevent or delay further decisions.”

After a four year investigation, on February 1, Amnesty International released a 280-page report with a sharp headline, Israel’s Apartheid against Palestinians. Amnesty “concluded that Israel has perpetrated the international wrong of apartheid, as a human rights violation and a violation of public international law wherever it imposes this system.

Read the article by Vijay Prashad in Green Left.