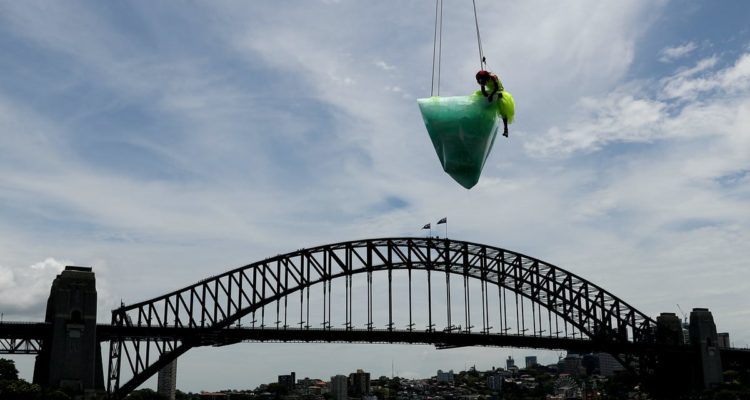 Was the Sydney Festival boycott justifiable to support Palestine?

The remarkably successful pro-Palestinian boycott by artists of the recent Sydney Festival was a vibrant example of engaged citizens taking foreign policy into their own hands.

Perhaps 35% of the festival’s participants withdrew, objecting to Israel’s A$20,000 sponsorship of a dance created by an Israeli choreographer and performed by the Sydney Dance Company. Over 1,000 artists also signed a letter supporting the boycott.

The heat on Israel follows alleged war crimes in last year’s Gaza war, accusations of apartheid by Human Rights Watch and now Amnesty International, evictions and home demolitions in East Jerusalem, and the ever-expanding colonial settlements in the West Bank.

Caught like a deer in headlights, the festival organisers belatedly acknowledged the moral objections of artists by pledging to review their policy on donations by foreign governments, but refused to return Israel’s money. The Sydney Dance Company still danced, to rapturous reviews.

Opponents of the boycott have mounted some surprisingly weak objections.

They say it censors art for political reasons.

Artists themselves chose not to perform, persuaded, in the free marketplace of ideas, by boycott campaigners. Artists who still wished to perform were free to do so, and audiences were free to attend. There were no union-style pickets. This was a relatively “smart” boycott.

As the European Court of Human Rights unanimously found in 2020, advocacy of boycotting Israel is protected free speech – the opposite of censorship.

Read the article by Dr Ben Saul, Professor of International Law at The University of Sydney on The Conversation and the Arts Hub.