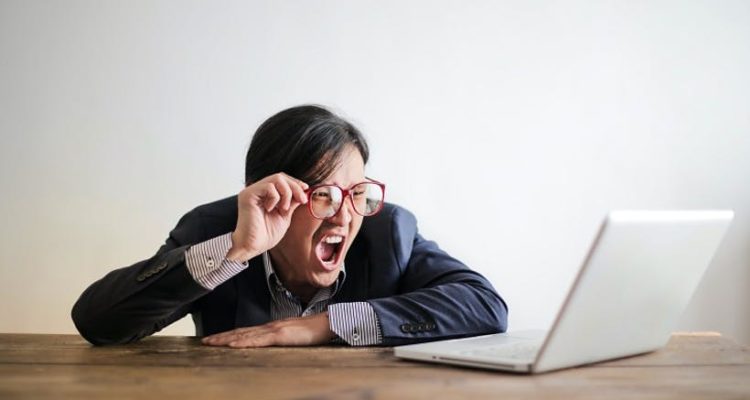 The Academy of Motion Picture Arts and Sciences, the absolute bastion of inclusion, just built itself a shrine to inclusiveness.

Those involved collected a fortune in funding and patted themselves on their collective woke backs. On opening night, the ‘Glitterati’ were walking around wondering, ‘Where are the Jews?’ Everyone on the planet knows the movie industry was built by Jewish immigrants who had escaped the Holocaust. They formed the backbone of early-era movies, but these oh-so-stupid woke people didn’t even consider including them in their new museum.

To this new generation, old white people are of no importance or consequence so this whole tribute and display for future generations did not require the realism of history. When you can pull down and destroy what you don’t like or respect so easily, why even include it?

I come back to my question, is it possible to get rid of ‘stupid’ once you have embraced it into your reality?

The even greater tragedy has been further illustrated by someone who should know so much better. Whoopi Goldberg has allowed ‘stupid’ to dictate her New World Order belief system to the point that she requires racism to exclusively include black issues.

Whoopi has stated that if you have two white groups – even in the situation of the Holocaust – the attempted annihilation of an entire race of people is not ‘racist’ because neither the Nazis nor Jews were black. It’s just people doing bad things to each other…

Read the article by Lily Steiner in The Spectator.