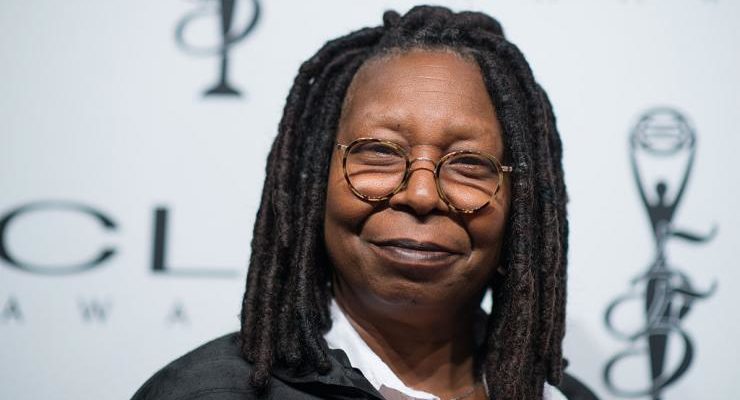 Whoopi Goldberg, her racism whopper and other right royal fools

Celebrities, bless their hearts, can be like children who babblingly amplify our silliest cultural foibles and force us to confront ourselves in the mirror. As fools to our collective king, they have recently delivered in spades.

It was a wonderful moment in television because, in one brief segment, Goldberg brought to its logical conclusion the inching shift in the definition of racism that has been taking hold in the US and seeping from thence into other countries. She simultaneously exposed the questionable end point that was approaching and, by making the destination visible, hobbled the definition’s ability to infest our cultural understanding.

Goldberg, you see, wasn’t alone out on a limb shooting the shit. The idea that racism is only visited by white people upon black people was reflected on the website of the Anti-Defamation League, a US organisation founded to combat racism against Jewish people and, as it states in its lore, “for all people”. But sometime in the last couple of years it had quietly changed its definition of racism from “the belief that a particular race is superior or inferior to another” to “the marginalisation and/or oppression of people of colour based on a socially constructed racial hierarchy that privileges white people”.

Read the opinion in The Sydney Morning Herald.