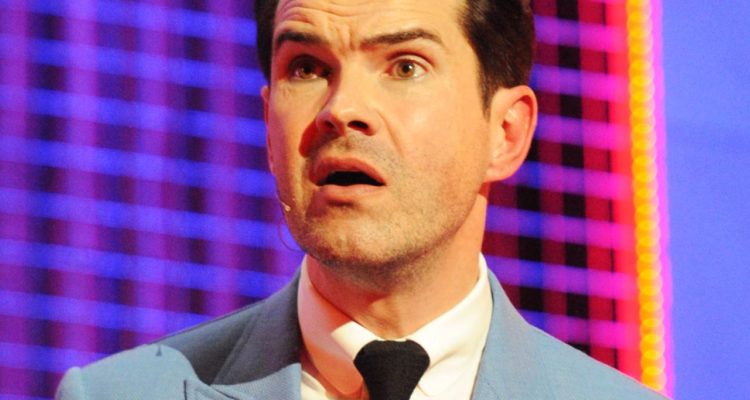 Comedian Jimmy Carr has been condemned by anti-hate groups for an “abhorrent” and “truly disturbing” Holocaust joke in his latest Netflix special.

A clip from Carr’s show, His Dark Material, which surfaced to widespread criticism at the weekend, shows him making light of the deaths of hundreds of thousands of people from Europe’s traveller communities during World War II.

Carr’s stand-up routine was released on Netflix on Christmas Day but it wasn’t until clips were shared widely online that the backlash emerged.

It follows Carr quipping during recent gigs in Britain that “the joke that ends my career is already out there.”

“When people talk about the Holocaust, they talk about the tragedy and horror of six million Jewish lives being lost to the Nazi war machine. But they never mention the thousands of gypsies that were killed by the Nazis,” Carr says in the clip.

Between 200,000 and 500,000 Roma and Sinti people were murdered by the Nazis, according to the Holocaust Memorial Day Trust.

The charity’s chief executive Olivia Marks-Woldman said it was “absolutely appalled” by Carr’s comments on the persecution suffered by Roma and Sinti people under Nazi oppression.

Read the article by James Ried in The New Daily.