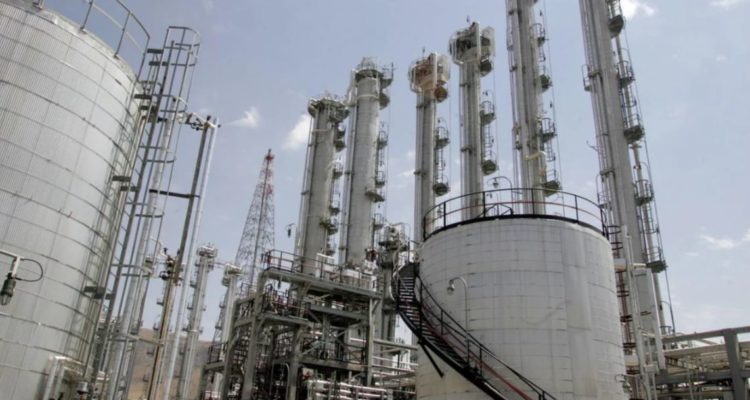 US to waive sanctions on Iran civilian nuclear activities

The Biden administration is waiving sanctions on some of Iran’s civilian nuclear activities as it seeks to close a deal with Tehran on returning to the 2015 pact.

The US will allow foreign companies and officials to work once again on certain non-­weapons Iranian nuclear facilities, reversing a Trump administration decision in 2020 to sanction that work, which froze the activity, according to documents reviewed by The Wall Street Journal.

The US decision would free the way for that work to recommence as part of a restored nuclear deal being negotiated in Vienna in talks between Iran, the US and several world powers.

Republicans, who overwhelmingly opposed the original 2015 deal, have criticised President Joe Biden for seeking to rejoin it.

According to the documents, the waivers are related to work aimed at turning Iran’s heavy-water Arak reactor into a less dangerous light-water reactor and on the underground Fordow enrichment facility that the nuclear deal stipulates should be turned into a research centre.

As well, the sanctions waiver applies to the export of enriched uranium and heavy water , which was needed to keep Iran within its stockpile limits under the 2015 deal, intended to stop it from gaining the capacity to produce a nuclear weapon.

The waivers would also allow fuel to be sent to Iran’s Bushehr reactor and the Tehran Research Reactor, both of which are used for civilian purposes.

Read the article by William Mauldin and Laurence Norman in The Australian (from The Wall Street Journal).