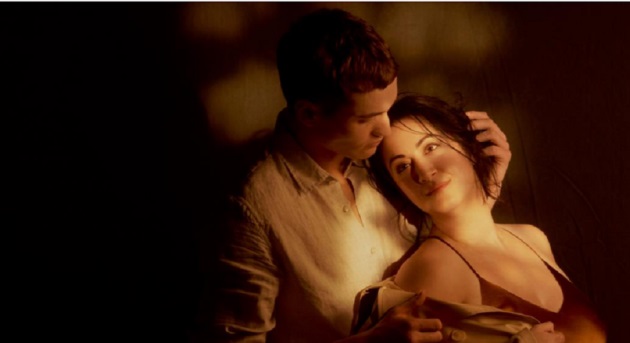 La Juive to premiere at the Sydney Opera House

After pandemic restrictions shut down its scheduled opening in 2020, acclaimed French director Olivier Py’s new production of La Juive will finally have its Australian premiere at the Sydney Opera House, this coming March.

Big and tragically romantic, Fromental Halévy’s heart-wrenching opera about forbidden love between a Christian and a Jew offers audiences the rare treat of two sopranos, two tenors and a world-class bass raising their voices together.

The Australian premiere of La Juive has been cast with some of the country’s finest singers developed by Opera Australia over the last decade. Sopranos Natalie Aroyan and Esther Song sing the parts of Rachel and Princess Eudoxie respectively, while bass David Parkin plays Cardinal Brogni, and Diego Torre will soar through the tremendously difficult tenor part of Eléazar.

Argentinian tenor Francisco Brito will make his Opera Australia debut in the role of Leopold, having sung it in Konstanz, Germany, in 2018. Celebrated Italian maestro Carlo Montanaro also visits Australia to conduct the Opera Australia Orchestra and Chorus through the challenging yet shimmering score.

Py’s updated setting of 1930s France adds to the drama, providing an extra layer of historical context to the secrets and impossible choices, bitter rivalries and persecution, forgiveness and sacrifice that play out in poignant moments right until the final curtain.

Halévy’s most successful opera, La Juive still delivers a relevant and important message of religious tolerance where audiences can’t help but empathise with the doomed Jewish woman and Christian man who love each other but can’t be together.

Read the article on AussieTheatre.com