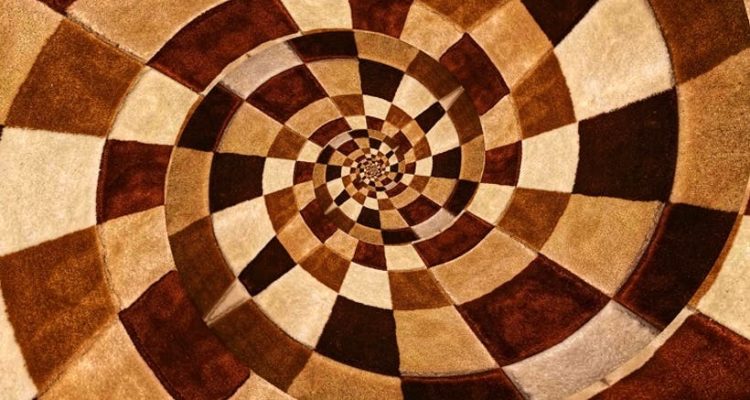 Whoopi Goldberg’s enormous faux pas – her insistence on The View that the Nazi Final Solution to the ‘Jewish question’ was not driven by race hatred – has sparked outrage and a two-week suspension.

There are perhaps few things more tragic than being funny unintentionally, especially if you are a comedian. But Ms Goldberg might take solace in the knowledge that all great jokes must be at someone’s expense. And if you treasure irony, then this little episode is a productive ferrous mine that will provide mirth enough for a week.

The fact that this astonishingly ahistorical statement was so forcefully stated on television by a black woman whose birth name is Caryn Johnson, and who chose to portmanteau a stage name by combining a Jewish surname with the disparaging first name ‘Whoopi’ (after the whoopee cushion) is already quite funny; that this same person thought that black women with blonde hair weaves are committing cultural appropriation is but the icing on the cake. Ms Goldberg’s misstep has precipitated the unearthing of her previously non-funny contribution of a ‘Jewish-American Princess Fried Chicken’ recipe to a charity cookbook in 1993, which the Anti-Defamation League found ‘antisemitic’, piling irony upon irony.

Read the article by Xin Du in The Spectator.