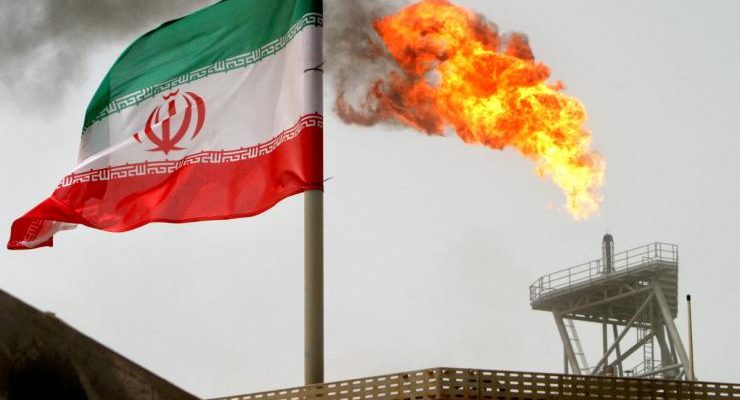 A gas flare on an oil production platform is seen alongside an Iranian flag in the Gulf July 25, 2005.

Iran On The Cusp Of Historic Change – This Time For Democracy

When I was a teenager in 1977, I watched from my middle-class home in western Tehran as Mohammad Reza Pahlavi hosted a state dinner for then-President Jimmy Carter. My family was firmly opposed to the Shah’s rule, but I enthusiastically watched Carter’s speech that New Year’s Eve, having learned a few things about the U.S. political system as a curious tourist to America the previous summer.

I was dumbfounded when, in the middle of his speech, Carter called Iran “an island of stability in one of the more troubled areas of the world.” I looked at my uncle and said, “What is he talking about? Who told him that? Americans really don’t know what is going on in Iran?”

My uncle went out of his way to tell me about the pervasive presence of Americans in Iran and tried to convince me that the president of the strongest country in the world definitely knew things that an Iranian teenager did not. A heated argument ensued, but I could not convince him of Carter’s mistake.

One early afternoon In September 1977, I was in a taxi coming home from my English class when the traffic came to a dead stop as a result of anti-government demonstrations by university and high-school students. I will never forget the first time I heard the chant “Down with the Shah” and saw glass strewn in the streets of central Tehran from the broken windows of government buildings.

Only 14 months later, on February 11, 1979, the monarchy was overthrown forever by a popular uprising that demanded democratic governance and safeguards on human rights for all Iranians. Sadly, that movement was soon co-opted by the theocratic faction under the command of Ruhollah Khomeini, and Iran ended up trading one form of dictatorship with another.

This week marks the 43rd anniversary of the Shah’s overthrow and the world is grappling to find a way to deal with the theocratic regime’s malign activities, including the drive to acquire nuclear weapons.  I still cannot help but wonder how the international community failed to see the writing on the wall for the Shah’s regime and hear growing voices for his inevitable overthrow.

Read the article by Shahin Gobadi in International Business Times.