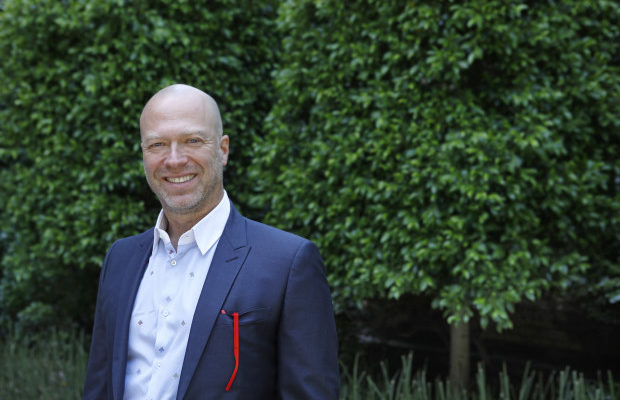 Serial technology investor Josh Liberman, who has previously backed local star performers including Seek and Canva, is turning up his focus on the vibrant Israeli tech scene with a new $US100 million ($140 million) venture capital firm, he says will give Australian investors access to its cutting-edge tech companies.

The new Israel Tech Fund 1 currently stands at about $US80 million, with a significant personal investment from Mr Liberman, money from Spotlight Group Investments and a mix of unnamed large Australian family offices and high-net worth investors.

Mr Liberman told The Australian Financial Review he had kicked off the capital raising process in October 2021 and had raised more than $100 million by the end of the year. It is aiming to close the fund at $US100 million ($140 million) in the next few months.

He said Lumir’s strategy would be to focus exclusively on Israeli start-ups due to his own past success in investing in the market and the resulting network of local investors and entrepreneurs he had developed.

Read the article by Paul Smith in the Financial Review.