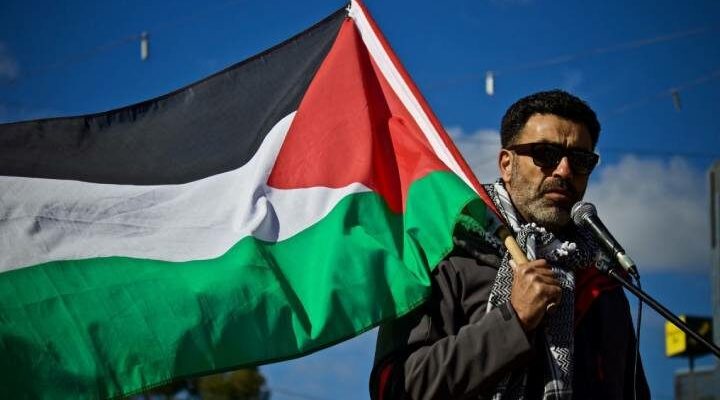 Palestinian Race Complaint Levelled Against Government: An Interview with Birchgrove Legal and APAN

Australia Palestine Advocacy Network (APAN) vice president Nasser Mashni has filed a case with the Australian Human Rights Commission, which is being described as landmark as it isn’t against any individual or business, but it’s been raised against the Australian government.

Specifically, Mashni is claiming that the Morrison government has been advocating on behalf of the state of Israel via its public statements and diplomatic actions, and further, this is not only hostile to Palestinian Australians, but it breaches their human rights and causes them distinct harm.

The complaint involves three examples that it asserts constitute government advocacy for Israel.

These are the official comments the government made during the Israeli assault on Gaza in May last year, its attempt to block the International Criminal Court (ICC) investigation of Israeli war crimes, as well as its failure to acknowledge that Israel is an occupying force.

Sydney law firm Birchgrove Legal is acting on behalf of Nasser Mashni in relation to the AHRC complaint, arguing that the Morrison government has engaged in racial discrimination based on the provisions under section 9 of the Racial Discrimination Act 1975 (Cth).

Read the interview by Paul Gregoire on Sydney Criminal Lawyers.