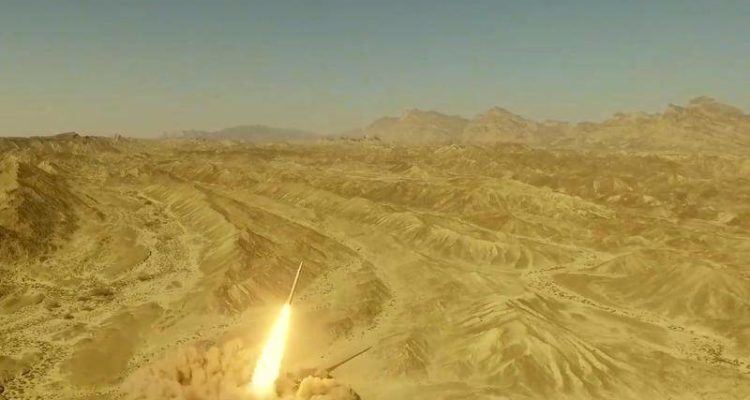 Iran has claimed responsibility for a missile barrage in Iraq's northern city of Irbil.

Iran has claimed responsibility for a missile barrage that struck near a sprawling US consulate complex in the northern Iraqi city of Irbil, saying it was retaliation for an Israeli strike in Syria that killed two members of its Revolutionary Guard.

No injuries were reported in the attack, which marked a significant escalation between the US and Iran. Hostility between the longtime foes has often played out in Iraq, whose government is allied with both countries.

Iran’s powerful Revolutionary Guard said on its website that it launched the attack against an Israeli “strategic centre of conspiracy” in Irbil.

A US official said in a statement the US condemned what it called an “outrageous attack against Iraqi sovereignty and display of violence.”

Earlier, a US defence official and Iraqi security officials said the strike was launched from neighbouring Iran.

The US defense official said it was still uncertain exactly how many missiles were fired and exactly where they landed. A second US official said there was no damage at any US government facility and that there was no indication the target was the consulate building, which is new and currently unoccupied.

Read the article by Qassim Abdul-Zahra (AP) in The Young Witness.