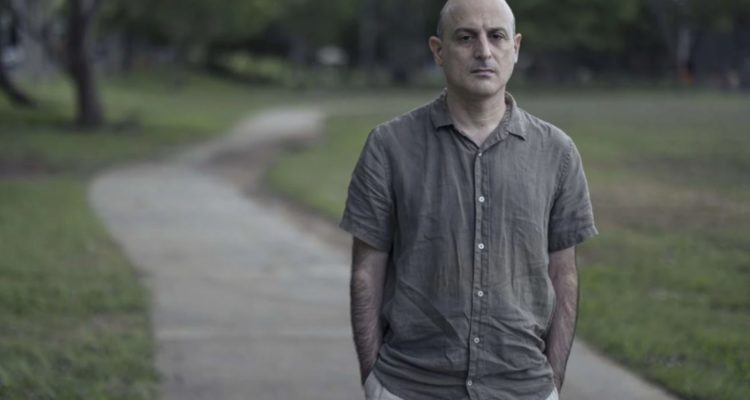 A Jewish lecturer subjected to anti-Semitic criticism from a student has complained to the Australian Human Rights Com­mission about the University of Queensland’s “inappropriate” response to the incident.

The postdoctoral student accused senior lecturer Joel Katzav of being “professionally inappropriate” and giving biased advice because of a falsely perceived reverence in Israel for the 19th-century German philosopher Friedrich Nietzsche.

In 2019, the student, who is still studying at the university, said Dr Katzav’s apparent bias resulted in him influencing a review committee’s decision to ask the student to modify a thesis.

The student also accused Dr Katzav of “whitewashing” Nietzsche, whose views are often associated with fascism and Nazism, and said he should not be involved in any way with the oversight of the thesis project.

In a complaint lodged with the AHRC last year, Dr Katzav said the complaint was anti-Semitic and UQ’s reaction breached anti-discrimination laws and its own anti-racism ­policy.

UQ has stood by its actions and the AHRC complaint is unlikely to reach conciliation, leaving Dr Katzav to consider lodging a claim in the Federal Court.

The student’s nine-page letter of complaint was sent in May 2019 after the School of Historical and Philosophical Inquiry Higher Degree Research Milestone Committee, which Dr Katzav chaired, collectively asked the student to modify their ­thesis, which in part dealt with Nietzsche.

Read the article by Charlie Peel in The Australian.