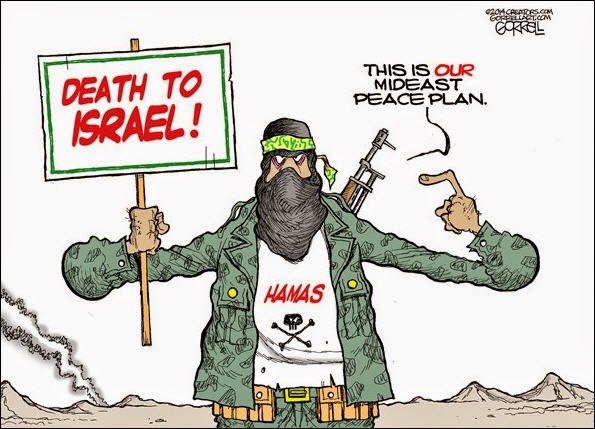 Australia has listed the entire Palestinian group Hamas as a terrorist organisation after the US, EU and UK made similar decisions. For the past two decades, only members of Hamas’s paramilitary wing, the Izz al-Din al-Qassam Brigades, were officially designated as terrorists.

This upgrading of Hamas’s status helps Australia align with coordinated allied responses to the group. Hamas has ruled the Gaza Strip since 2007 after expelling the government of Mahmoud Abbas to the West Bank. But local tensions between Israel and Hamas have remained, and Hamas was behind large-scale rocket attacks on Israel last year. Hamas’s capacity to survive the subsequent retaliation from Israel serves as another potential reason behind Australia’s decision.

The change of designation by Australia removes any distinction between the political and military wings of Hamas, allowing the government to target Hamas’s planning, finances and operations more broadly and effectively.

Read the article by Joshua Dunne, Stephan Robin and Ben Stevens in The Strategist.