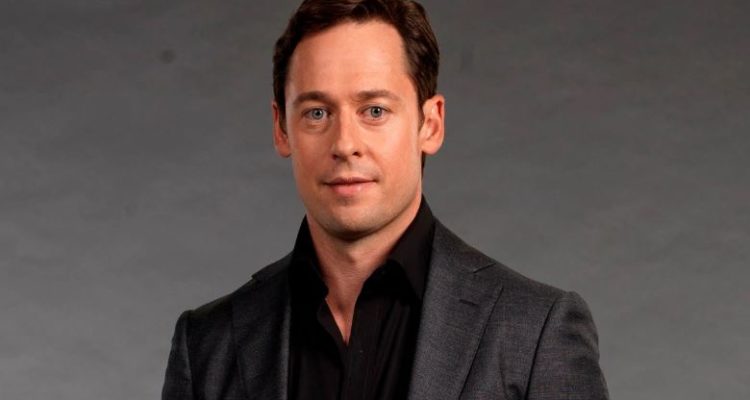 Bentley Dean’s Amongst Us – Neo Nazi Australia is the first title to come under the platform’s Revealed banner, which was officially launched on Wednesday.

There is also set to be a forensic examination of the ‘Frankston Serial Killer’ Paul Denyer, reported by The Age’s veteran crime reporter John Silvester, titled The Price of Hate, as well as Reefshot, an urgent call to action on the state of the Great Barrier Reef, featuring Sydney Morning Herald environment reporter Laura Chung.

The announcement marks the next step in Stan and the Nine’s production partnership, with the flagship series to feature the work of the latter’s journalists and producers from across 60 Minutes, The Age, The Sydney Morning Herald, The Australian Financial Review, and more.

The story follows an undercover individual who infiltrates the National Socialist Network – Australia’s largest far-right extremist network – and exposes the everyday Aussies at the centre of the organisation and the lengths they go to extend their influence.

Read the article by Sean Slatter on if.com.au.