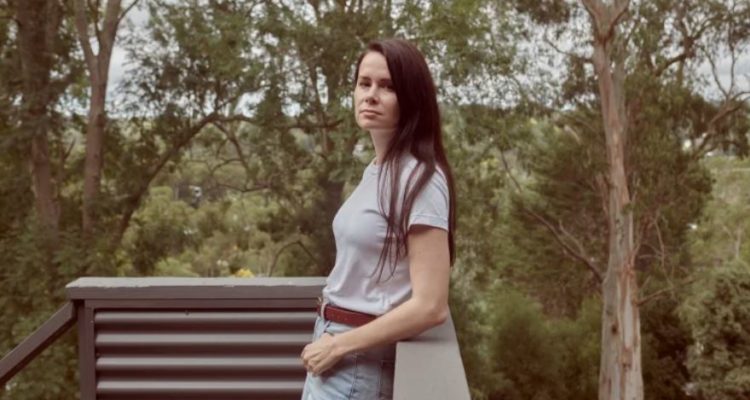 Her cell was disgusting, the food barely edible, humiliation constant. A Revolutionary Guard fell in love with her, while back home, her husband romanced her PhD supervisor. Melbourne academic Kylie Moore-Gilbert recalls life as a suspected spy in a brutal Iranian jail.

For afternoon tea, Kylie Moore-Gilbert has made a Middle Eastern treat known as Persian Love Cake. The ingredients include rosewater, cardamom and lemon zest. She has scattered the icing with crushed green pistachios and dried rose petals. Slices of this fragrant confection sit before us on the table as she talks about the psychological impact of languishing in a notorious Tehran prison. In short, it seriously messes with your head. “Luckily, I’m a strong person,” she says. “Some people would have been extremely damaged for life.”

Moore-Gilbert went to Iran in late August 2018 to attend a seminar on Shia Islam. After checking in to her return flight to Australia three weeks later, she was arrested and charged with being a spy. Despite her protests that she was merely an academic, employed by the University of Melbourne as a lecturer in Islamic studies, she was thrown into a high-security hellhole run by Iran’s feared Revolutionary Guard Corps. Thus began an ordeal that lasted more than two years and often felt like a waking nightmare.

To meet Moore-Gilbert, now 34, is to be struck by her composure and affability. She is warm. Polite. Looks you in the eye when she speaks to you. Eats her cake with a fork. It is a matter of some satisfaction to her that despite the cruelties and indignities heaped on her in jail, she didn’t completely fall apart. Most of the time, she managed to keep her act together.

“Most of the time,” she emphasises. “Not always.”