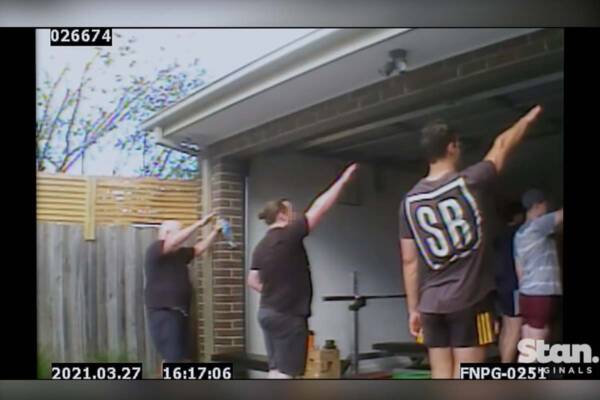 A major new documentary takes a look into the terrifying rise of neo-Nazi activity in Australia.

Inside he finds members of outlaw bikie gangs, security guards and workers from a government agency.

Mr McKenzie says some are “nutters in a garage”, but some members of the group are incredibly dangerous.

Mr McKenzie says the far-right group is selective about who they target as new recruits.

“These guys prey on disaffected people … who have the skills they want,” he said.

Listen to the report by Dee Dee Dunleavy on 3AW Radio.