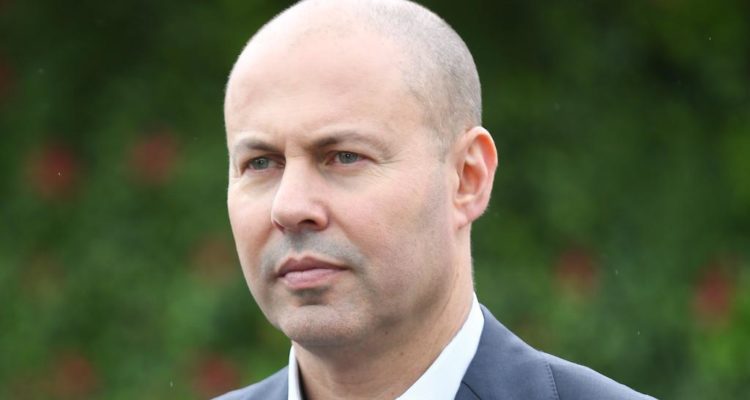 Treasurer Josh Frydenberg has reacted after federal election posters were defaced with swastikas, slamming it as an “obscene crime”.

A federal MP and candidate have been targeted by anti-Semites amid concerns neo-Nazi extremists are “ramping up their sickening campaign of harassment” in Melbourne.

Mr Frydenberg described the vandalism as an obscene crime that needs to stop.

“Swastikas are a reminder of a dark past and it’s our collective duty to say never again,” he wrote on Twitter.

Ms Ryan also called out the vandals, saying: “There’s no place for hatred in politics. We’re better than this.”

The shocking attacks come as Dr Dvir Abramovich, Chairman of the Anti-Defamation Commission, warned anti-Semitism was spreading in Melbourne.

“This is not just graffiti on a billboard — it is a repulsive and ugly assault on our democratic system and on our core principles, and I never I thought I’d say this, but this is becoming the norm,” he said.

“The vile stampede of neo-Nazi defacement that has defiled our city is reaching pitch fever and must be countered.

Read the article by Aneeka Simonis in the Herald Sun.