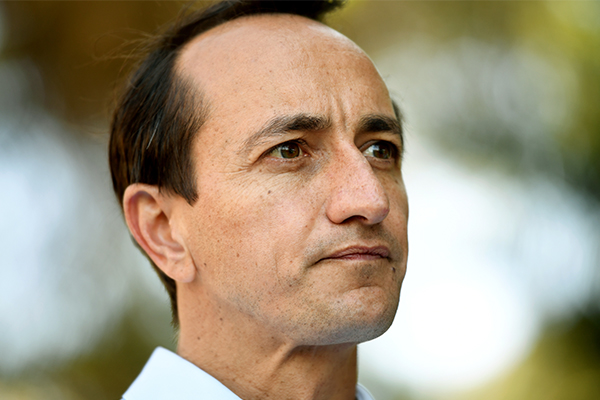 A key figure behind independent candidate Allegra Spender’s tilt in the Sydney seat of Wentworth has criticised Australia’s ‘shocking support’ of Israel.

Climate activist Blair Palese was listed as one of the four core members of Wentworth Independents when the group outlined its policy platform and desire for a new federal MP.

Ms Palese, who has since campaigned for Ms Spender’s bid to replace Liberal MP Dave Sharma, has expressed on social media about Australia’s support of Israel in killing unarmed children and civilians.

“I haven’t seen tactics or people appear like this before.”

Listen to Dave Sharma on 2GB Radio with Joe Hildebrand.