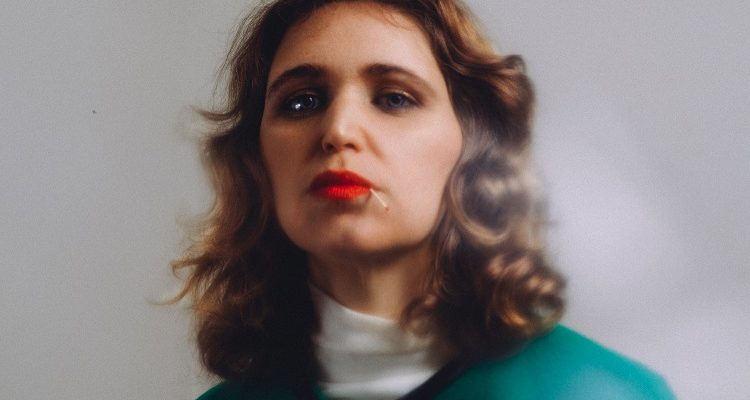 ‘When Women Speak of War’: New National Theatre performance ‘goes where others may not dare’

‘When Women Speak of War: Artists Reckon with Wars Declared and Hidden’ is a new multidisciplinary event at The National Theatre featuring a diverse lineup of artists, presented in solidarity with the unfolding war in Ukraine.

Curated by the acclaimed cultural historian Maria Tumarkin and presented by the Festival of Jewish Arts and Music (FOJAM), the event takes place on April 28, which marks Yom HaShoah or Holocaust Remembrance Day.

When Women Speak of War: Artists Reckon with Wars Declared and Hidden unites musicians, writers and performance in a commemorative exploration that seeks to reflect how the Holocaust is remembered and memorialised.

Inspired by the words of Ukraine-born testimonial literature titan Svetlana Alexievich, when women speak of war “they say nothing or almost nothing of what we are used to reading and hearing about.” Developed before the unfolding invasion of Ukraine, but pertinently relevant to the situation, When Women Speak of War will donate $5 from every ticket sold to the Ukraine Crisis Appeal.

“It’s been an incredible privilege to collaborate with Maria Tumarkin, a fearless artist who goes where others may not dare,” elaborates Lior Albeck-Ripka, the Artistic Director at FOJAM. “At a time when people are fighting for their freedom, it feels vital to create a space for artists to connect with audiences through art and music.”

Read about this music and theatrical event in Beat.