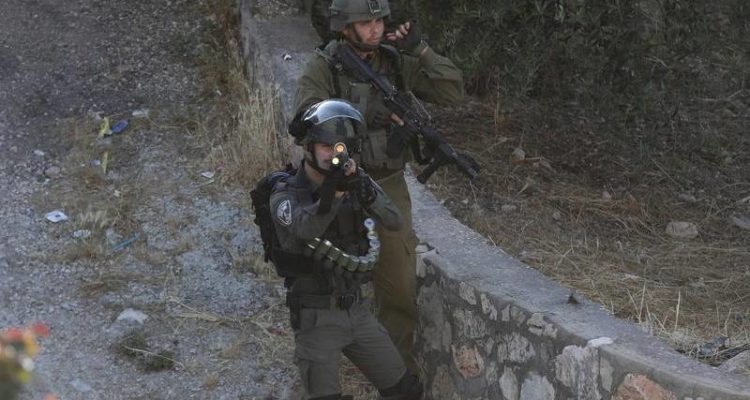 Two Palestinians are shot dead by Israeli forces as violence continues to escalate in the West Bank.

Two Palestinians, one a teenager, have been killed in separate incidents in the occupied West Bank, hours after police apprehended two Palestinian men suspected of killing three Israelis last week.

It was the latest episode of violence during weeks of Palestinian attacks in Israel, and Israeli military raids in the occupied West Bank that have left at least 18 Israelis and some 30 Palestinians dead.

The Palestinian man died after he was shot by Israeli troops trying to cross the security fence near a military checkpoint in the occupied West Bank.

The Israeli military said that soldiers “spotted a suspect who attempted to illegally cross the security fence” near the northern West Bank city of Tulkarem and fired at him.

It said the man was evacuated to receive medical treatment, but declined commenting on the man’s condition. The Palestinian Health Ministry confirmed the man’s death.

The Israeli military also said an Israeli civilian shot a Palestinian armed with a knife who entered a West Bank settlement south of Jerusalem.

The military said troops were searching the area for additional suspects, but provided no additional details about the incident.

Read the article by Ilan Ben Zion in The Canberra Times.