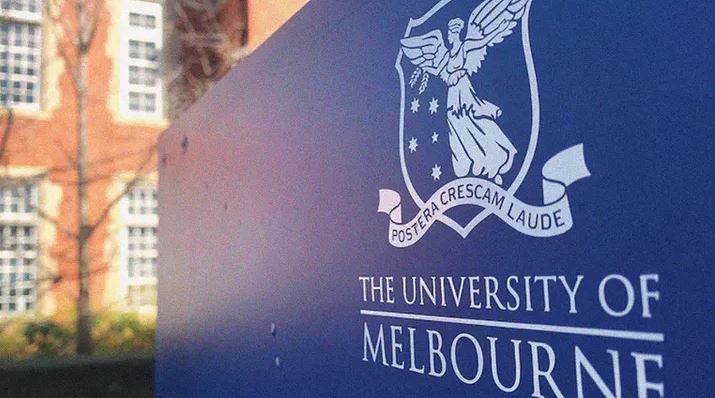 The University of Melbourne Student Union (UMSU) student council has passed a historic motion in support of Palestine. The motion, “UMSU stands with Palestine—BDS and Solidarity Policy”, was moved by people of colour officer Hiba Adam and seconded by POC council representative Mohamed Hadi.

It argued that UMSU should “stand against the Israeli occupation of Palestine and condemn the ongoing ethnic cleansing of Palestinians” and “support the self-determination of the Palestinian people and their right to engage in armed struggle against their occupiers”. It recognised “Zionism as a racist, colonial ideology” that should not be conflated with Judaism.

UMSU is now committed to these political positions, supports the Boycott, Divestment and Sanctions (BDS) campaign against Israeli institutions and is calling on the university to cut all ties with Israel.

Around 60 students, mostly from the Melbourne University Jewish Students Society (MUJSS), a Zionist organisation, mobilised for the student council Zoom meeting to argue that the motion was anti-Semitic because it simplified a complex “thousands year old” conflict. “Israel is the religious, cultural, spiritual and historical homeland for Jews”, MUJSS president Andrew Feiglin argued. “If you remove Zionism from Judaism, you don’t have Judaism.”

Criticising Israel, and its policies towards Palestinians, is not anti-Semitic. Israel is a settler-colonial state and a nuclear-armed imperialist power. Its founding in 1948 marked the beginning of the destruction of Palestinian society: more than 500 villages were destroyed and hundreds of thousands of Palestinians were forcibly expelled from their homeland on a day referred to by Palestinians as al-Nakba (“the catastrophe”).

Read the article by Emma Dynes and Bella Beiraghi in Red Flag.