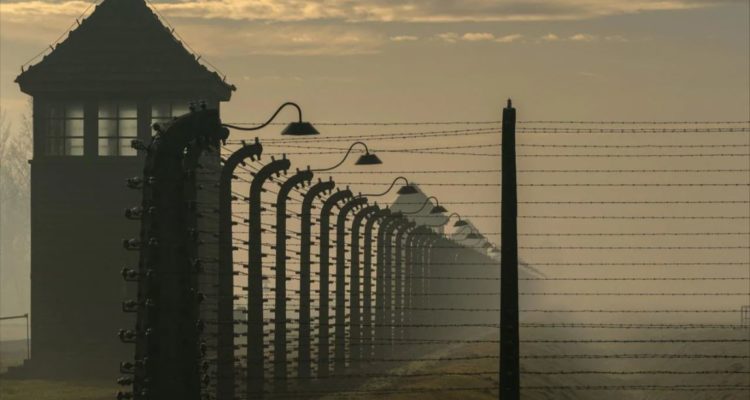 In September 1939, when Nazi Germany invaded Poland from one side and Stalinist Russia as gleefully piled in from the other, my grandfather’s girlfriend Sulamita was four months pregnant. We’ve heard a lot these past few months about refugees fleeing from the east to Lviv, but she and my Grandpa Joe lasted three months in Nazi-occupied Warsaw and then fled there from the west. As Jews, they presumably reckoned that Soviet occupation was a safer bet.

It probably was, but only just. A few months later, now with a tiny daughter, they were deported to a gulag in Siberia. They were eventually freed after Germany invaded Russia, although “freed” in this context is a euphemism for “evicted”. Destitute and sick, they were packed into cargo trains, heading west again. Contemporary accounts talk of bodies falling from these trains “like sticks”.

Sulamita and her child – name now never to be known – would die somewhere in Uzbekistan. My grandfather limped on to Palestine. By then, thanks to the combined efforts of Germany and Russia, he had almost no family left in the world. All of which, eight decades on, makes it fairly hard for me to regard either party as having been the good guys.

Read the article by Hugo Rifkind in The Australian.