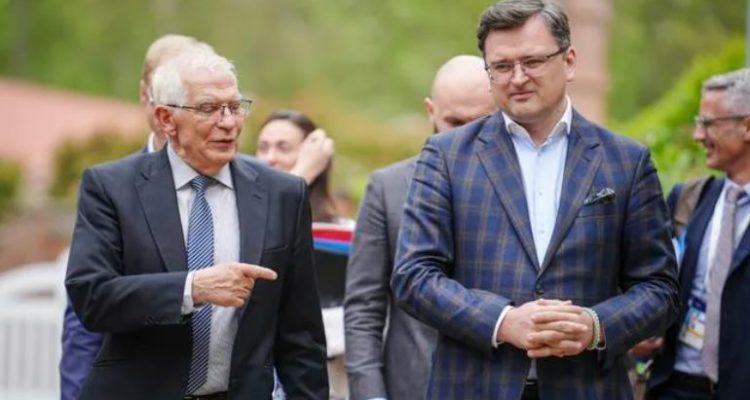 EU sees reopening of Iran nuclear talks but US cautious

Jmedia Manager
Print
May 15, 2022 61
The European Union said Friday it had unblocked stalled talks with Iran after a mission to Tehran but the United States raised doubts on whether it was enough to revive a nuclear deal.

EU envoy Enrique Mora visited Tehran this week in a bid to help restart the 2015 nuclear deal, two months after slow-moving negotiations in Vienna to bring Iran and the United States back into compliance broke off.

“The negotiations had stalled and now they have been reopened,” Borrell told reporters on the sidelines of a G7 meeting in Germany.

President Joe Biden has backed a return to the deal trashed by his predecessor Donald Trump but has been frustrated by Iran’s demands.

“All of that said, at this point,” State Department spokesman Ned Price said, “the deal remains far from uncertain.”

“We and our partners are ready — we have been for some time — but now it’s really up to Iran.”

The latest diplomacy comes against the backdrop of protests in Iran after President Ebrahim Raisi, a hardline cleric, imposed austerity measures to cope with an economy battered by soaring inflation and US-led sanctions.

Mora has also pressed the clerical state to release an Iranian-Swedish academic, Ahmedreza Djalali, who faces execution for allegedly passing along information on Iranian nuclear scientists to Israel’s Mossad spy agency, leading to their assassinations.