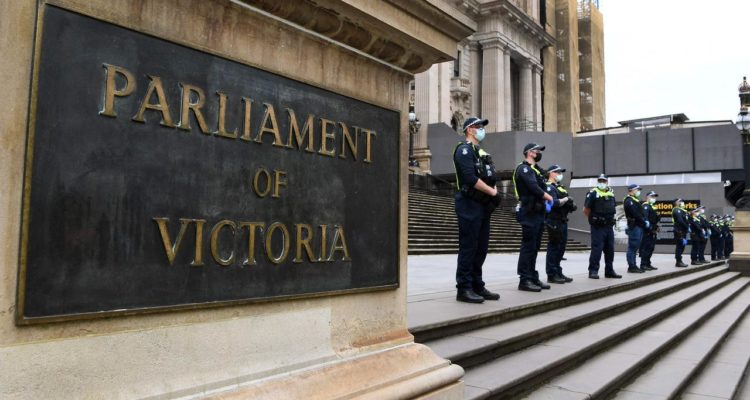 The Victorian Government has introduced the Summary Offences Amendment (Nazi Symbol Prohibition) Bill 2022, which would make it a criminal offence to intentionally display the Nazi symbol or the Hakenkreuz, often referred to as the Nazi swastika, in public in recognition of the role in plays in anti-Semitism and hate.

Once the Bill is passed, anyone who intentionally displays the Nazi symbol in public faces penalties of up to almost $22,000, 12 months imprisonment or both.

Attorney-General Jaclyn Symes said the Nazi symbol glorifies one of the most hateful ideologies in history.

“Its public display does nothing but cause further pain and division,” Ms Symes said.

“As a Government we want to do all we can to stamp out hate and give it no room to grow – banning the Nazi symbol sends a clear message that this vile behaviour will not be tolerated in Victoria.”

Despite the public banning, the Bill also recognises the cultural and historical significance of the swastika for the Buddhist, Hindu, Jain and other faith communities as an ancient and sacred symbol of peace and good fortune. The Bill does not prohibit the display of the swastika in such religious and cultural contexts. The legislation will only come into effect a year after passing to allow for time to implement this campaign.

Read the article in the Ferntree Gully Star Mail.