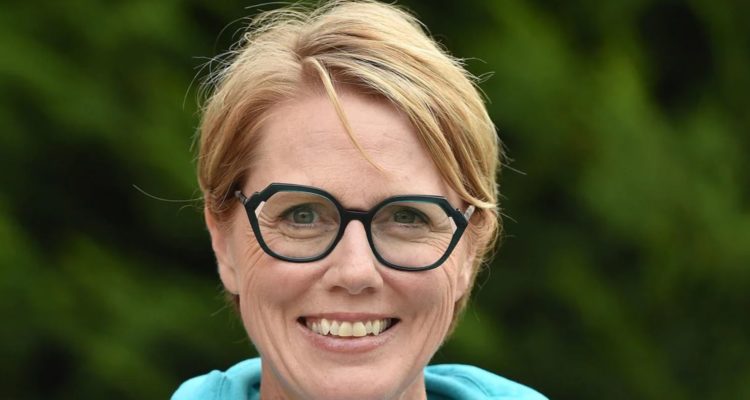 Teal independent Zoe Daniel has formally threatened her Liberal opponent Tim Wilson with a defamation suit, accusing him of making comments implying that she and her campaign are “anti-Semitic” and “racist”.

The Assistant Minister for Industry, Energy and Emissions Reduction has hit back, accusing the former ABC journalist of trying to “use the law to silence her critics”.

The stoush comes as Mr Wilson battles to hold onto his bayside Melbourne seat of Goldstein, with a YouGov poll commissioned by The Australian last week showing he was trailing Ms Daniel 48-52 after preferences.

It also follows controversy over Ms Daniel’s signing of an open letter accusing Israel of maintaining an “apartheid regime against Palestinians”, and revelations that senior members of her campaign team have publicly called for Jewish advocacy groups to “shut up”, and compared Scott Morrison with Adolf Hitler.

Dated last Friday, a strongly-worded legal letter penned by Michael Bradley of Marque Lawyers on Ms Daniel’s behalf states that Mr Wilson has “been observed by many people to be actively campaigning at pre-polling centres in the Goldstein electorate during the past week”.

“In the course of this, you have been observed and heard to make frequent and repeated comments regarding ‘anti-Semitism’ and ­‘racism’, unmistakeably (sic) directed at Ms Daniel and her campaign,” he writes.