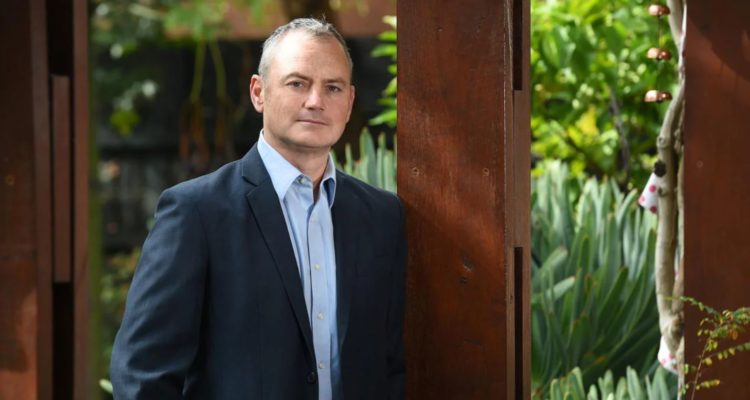 The atmosphere around the Kooyong pre-poll station off Burwood Rd in central Hawthorn is not quite carnival but it is largely collegiate.

The three main candidates – Liberal, teal and Greens – have navigated the initial awkwardness of being corralled on a narrow footpath leading into the pre-poll station.

Rival sides are even trading notes, grassroots supporters outlining why they have donned rather ordinary t-shirts to help their chosen party, how some Greens have become teals and Libs swapped teams as well.

Put to one side the occasional beef over sign placement or “stolen” car park spaces and people largely seem to get on in a Kooyong sort of way.

Holmes a Court is clearly, and perhaps even understandably, irate about the way anti-semitism has entered the campaign in the two Victorian teal seats.

In Goldstein, Zoe Daniel is threatening her Liberal opponent Tim Wilson with a defamation suit, accusing him of making comments implying that she and her campaign are anti-Semitic and racist.

In Kooyong where he lives, Holmes a Court is threatening legal action after referring to former Liberal PM John Howard in a tweet as the “angel of death”, sparking condemnation and claims this was a reference to the Nazi Josef Mengele.

Holmes a Court insists it wasn’t a reference at all to the Auschwitz scientist and mass murderer, rather, he said, it drew on an anonymous political quote in a weekend newspaper about Howard being used as life support for ailing Liberal candidates.

Read the article by John Ferguson in The Australian.