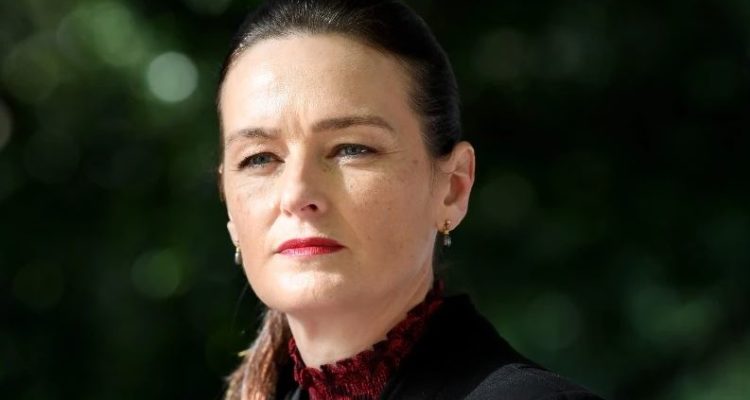 Annastacia Palaszczuk has described Nazism as ‘evil’ in announcing her government would ban the public display of Nazi ideology and its symbols.

It will be illegal to display or depict hate symbols in Queensland, under new laws set to be introduced in parliament later this year.

The state premier said while Queensland may be a freedom-loving society, nobody had the right to spread fear and hate.

“These crimes are not harmless and nor is the ideology behind it,” Palaszczuk said.

The new criminal offence comes following a recommendation made by a parliamentary committee inquiry into serious vilification and hate crimes.

A total of 17 recommendations were made by the committee about the efficacy of existing laws in Queensland about hate crimes and serious vilification.

Attorney-general Shannon Fentiman said the laws banning symbols like the swastika would be introduced following consultation with legal experts and other stakeholders.

“We are committed to a Queensland that is harmonious, fair and inclusive, not one where individuals or groups are vilified based on their race, religion, language, ethnicity, nationality, sexual orientation or gender,” Fentiman said.

The A-G noted the new laws would strengthen the state’s existing framework banning hate speech and the committee’s findings showed the law should be improved.

“Some of the recommendations will require more detailed analysis once the Queensland Human Rights Commission review of the Anti-Discrimination Act 1991 is complete so we can consider proposed reforms holistically to ensure consistency in our approach to these important issues,” Fentiman said.

Read the article by Meliisa Coade in The Mandarin.