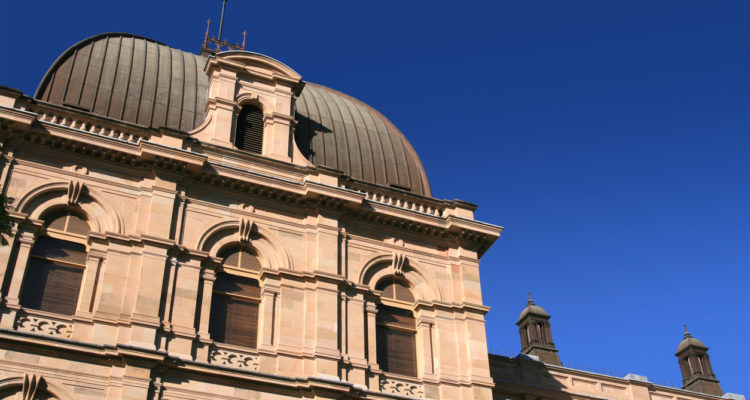 Nazi and other hate symbols banned in Queensland

Nazi and other hate symbols will be banned and displaying them will be considered a crime under new laws to be introduced in Queensland.

The state government made the announcement today, becoming the second state in Australia to ban the symbols that “promote hatred and cause fear”.

“We advocated this as part of our response to the parliamentary inquiry to ban Nazi symbols and symbols of hate,” he told Scott Emerson.

“The reason we did that is because Nazi symbols the absolute epitome of evil, the evil that was inflicted on not only 6 million Jews but 5 million other people who were different during the Holocaust.”

Listen to the segment on the Scott Emerson Show (4BC).