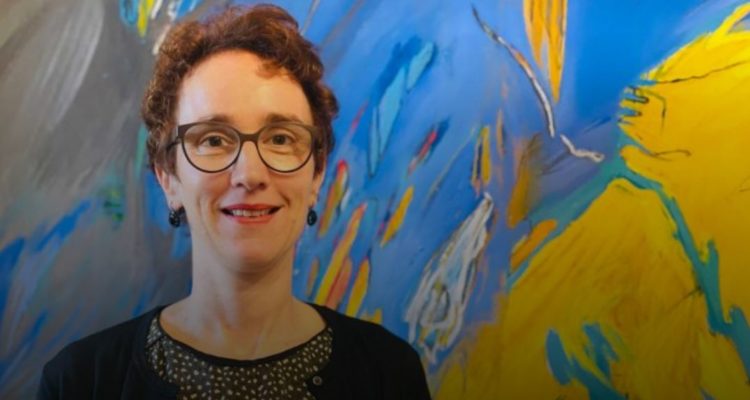 In September 2020, the Australian Parliament unanimously adopted an amendment to the Austrian Citizenship Act, whereby descendants of Austrian victims of National Socialism could regain Austrian citizenship.

To date, almost 14,000 citizenships have been awarded worldwide including Australia.

To mark the milestone, an olive tree planting was held in the grounds of the Austrian Embassy Canberra.

The Austrian Ambassador to Australia, Wolfgang Lukas Strohmayer described the ceremony as a unified moment to reflect on the need to jointly address intolerance, antisemitism and racism.

ABC Canberra’s Adrienne Francis spoke to the Deputy Head of Mission Viktoria Wagner about the citizenship initiative and the ambition for descendants of Austrian Jews who fled Nazi Germany.

Listen to On Saturday Breakfast with Adrienne Francis.