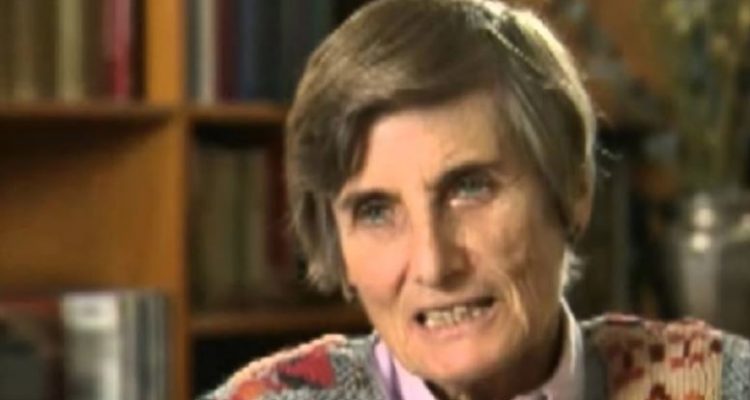 Margot Heuman, the first lesbian Jewish holocaust survivor to testify about her experience in the concentration camps, died on May 11 at age 94.

Born in 1928 Germany, Heuman grew up in Bielefeld and was the eldest of two daughters. In 1943, her family were arrested and deported to Theresienstadt ghetto in Czechoslovakia.

Theresienstadt was a town used as a transit camp to take Western Jews en route to Auschwitz and other concentration camps under Adolf Hitler’s reign. She was 14 at the time.

While in the ghetto, she and her younger sister, Lore, lived in a children’s home and would see their parents after work every day. In the youth home, she met a Viennese girl named Dita Neumann and the two began an intimate relationship in secret.

According to the NY Times, though the Theresienstadt ghetto had restricted Jewish traditions, there was still a community, school and culture to the town that enabled Margot to see her first opera, “La Bohème,”. The ghetto was also where she was able to embark on a relationship with a girl, having fallen in love with Dita. However, in 1944 when her father was caught stealing food, the family were sent to Auschwitz. Dita and her family were sent a month later.

Read the article by Christine Lai in Star Observer.