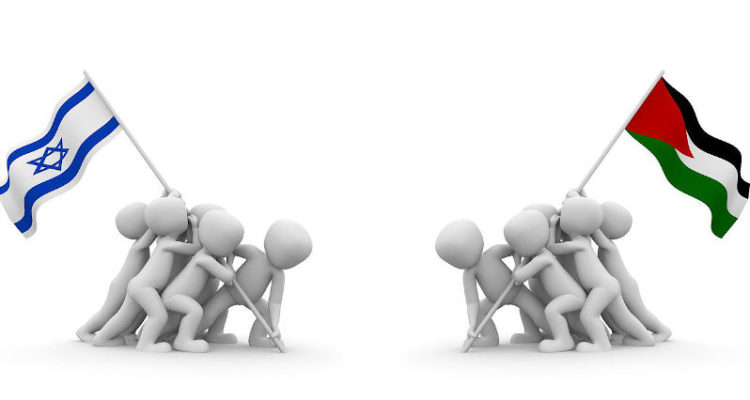 In late March a YouGov poll was conducted on the topic of the Australian public’s attitude on the Palestine issue. The poll was commissioned by APAN (Australian Palestine Advocacy Network) and AFOPA (Australian Friends of Palestine Association). The poll’s results suggested that the Government was out of touch with Australians on the issue. In particular, the Government’s approach to the Occupied Palestinian Territories was considered to be simply wrong. Concerns centered around illegal Jewish settlements, apartheid, recognition of Palestine, and human rights.

The Morrison government’s position on the issue was summed up when Morrison was asked his opinion on Amnesty International’s Israeli apartheid report earlier this year. Morrison responded: “No country is perfect”, and “Australia and my government, in particular, will remain a staunch friend of Israel”.

A week before the election on Saturday, APAN published what it described as “Major Parties Scorecard on Palestine”. The Liberal Coalition received slightly less than one star; the Labor Party slightly more than three stars; and The Greens nearly five stars. Readers were asked to consider these results when voting.

Having regard to the election result one might ask whether this issue played some part in that result. Clearly it is not possible to assert such, particularly when the issue was never raised overtly by the parties or the press. Foreign affairs issues were confined to the Solomon Islands (China) and Ukraine. And in so far as the Greens are concerned, there could be little doubt that its principal support came from people’s concerns over climate and the environment.

Read the article by Paul Heywood-Smith on Pearls and Irritations.