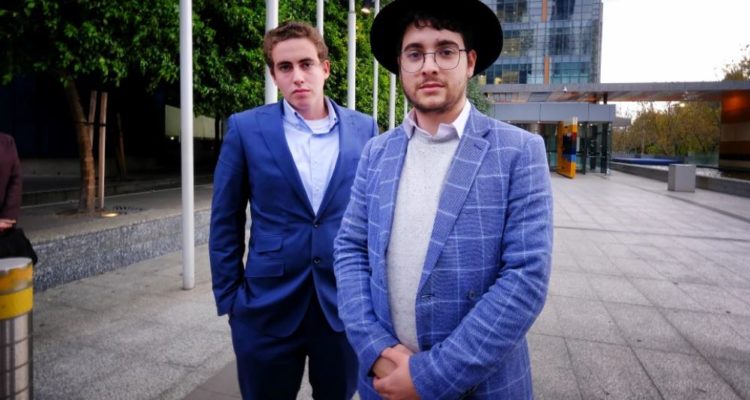 School had ‘no reaction’ to anti-Semitic knife attack, court hears

A student who claimed he had a knife held to his throat in one of many anti-Semitic attacks at a Melbourne school said his repeated calls for help were ignored and questioned why the principal was still in his job.

Former Brighton Secondary College student Liam Arnold-Levy told the court he was bashed, called “Jewboy”, “skull boy” and “f—ing Jew”, told to “die in an oven”, spat at, and had “Heil Hitler” scrawled on his locker with pencil. He is one of five former students suing the school and the state in the Federal Court for negligence and failure to protect them under the Racial Discrimination Act.

Arnold-Levy told the court that he could not understand “how the [Education] Department can sit there and allow a principal that denies any form of responsibility” to still be in his role.

“Why? What good does that do for these students? For the Jewish students who are still there? Why? I really don’t understand how they can allow this,” he said.

Arnold-Levy told the court on Thursday that he became more religious during year 7 while doing his Bar Mitzvah. He said the abuse became more extreme when he started wearing his kippah and religious clothing, called tzitzit. His tassels were pulled so often that one broke off.