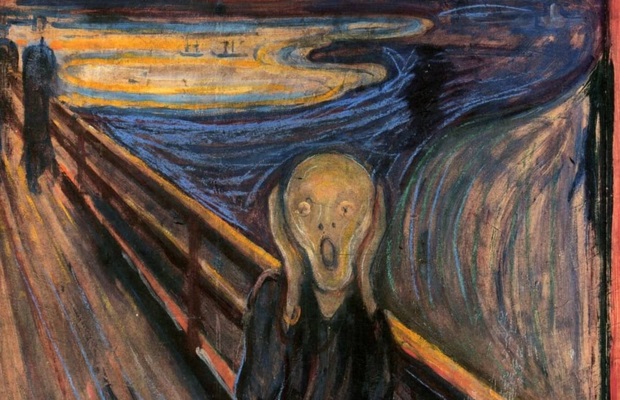 The Scream by Edvard Munch.

The motion also directed condemnation towards the University of Melbourne Student Union’s (UMSU) recent decision to rescind a motion expressing solidarity with Palestine after backlash and legal threats. Speakers emphasised the importance of standing up for pro-Palestine politics, with Marsden-Readford telling the Council: “We need to stand with the oppressed, even when it’s unpopular with the powers that be.”

Lancaster condemned the “bullying” directed at advocates for Palestine, with General Secretary Alana Ramshaw describing the “low and cynical harassment” that USyd activists have faced from Zionists in recent months.

Labor speakers agreed that the silencing of pro-Palestine voices on student unions was anti-democratic, with Luke Mesterovic (Unity) calling the ability to stand up to oppressive governments worldwide a “precious privilege”.

“There shouldn’t be an issue with standing up against apartheid,” said NLS’ Mikaela Pappou.

SAlt’s Deaglan Godwin spoke against student unions being cowed by threats of lawsuits, arguing that “student unions and student activists have always put themselves out [for principled positions] at the risk of backlash… It’s important not to back down when these attacks come against us.”

The motion passed overwhelmingly, despite Nick Comino voting against it on behalf of his proxy.

Read the article by  Khanh Tran and Ellie Stephenson in Honi Soit.