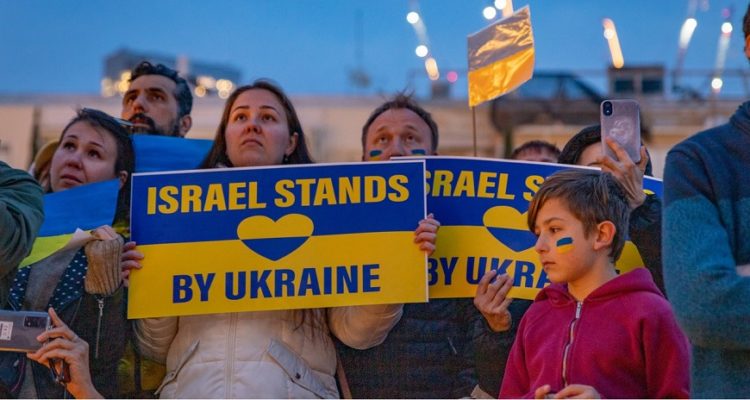 To Defend Itself, Ukraine Must Emulate Israel

For decades, Israel has educated the American people on its security needs through regular outreach to the U.S. Congress and successive administrations. Now, as US public support wanes, Kyiv should adopt a similar strategy.

As Volodymyr Zelensky’s courageous defence against Putin’s war of aggression enters its fourth month, American public support for Ukraine remains high. According to a 25 April – 1 May, 2022 Pew Research Center survey, 71 percent of U.S. adults approve the decision to provide weapons to Ukraine and 64 percent support the decision to station large numbers of American forces in NATO countries near Ukraine.

The poll’s findings are one reason why Ukraine is now the top recipient of U.S. military aid, with President Biden signing an additional $20 billion weapons package on 21 May. Yet, U.S. public support of foreign wars often wanes over time. Although the American people appear to back Ukraine for the moment, this enthusiasm will taper off at some point.

In fact, a decline in American willingness to help Ukraine is already underway. A 24 May Morning Consult poll found that only 45 percent of Americans believe that the U.S. has a responsibility to protect Ukraine, a five percent drop since early May.

According to the poll, Republicans were 23 percent less likely than Democrats to think that the U.S. has a responsibility to protect Ukraine. This data point should give Kyiv pause given that Republicans are favoured to win the U.S. House of Representatives in this fall’s midterm elections, and possibly the U.S. Senate as well.